Over the years, Square Enix has become synonymous with role-playing games. For many fans, the SNES era hit a sweet spot with classic RPGs like Final Fantasy, Secret of Mana, and Chrono Trigger. The company has continued to develop nostalgic throwbacks like Bravely Default and Lost Sphear, so it was no surprise when it initially unveiled Octopath Traveler during the first ever major Nintendo Switch presentation. Its brief reveal trailer was like nothing I’d seen before, yet it felt so familiar. After finally playing through this gem, I realize why. It evokes the classic era through modern takes on retro game design – striking visuals that marry 2D and 3D, truly daring storytelling, and a deep, engaging battle system.

Be sure to watch my Video Review to see the game in action!

END_OF_DOCUMENT_TOKEN_TO_BE_REPLACED

Hello everyone! Welcome to another Panda Roundup! I’d call this a “Weekly Panda Roundup,” but I haven’t actually done one since last July… Oops. That being said, I hope to be able to do this somewhat more regularly in the future, or at least every few months or so. This roundup is devoted to my E3 2018 Impressions as well as some general updates. You can see what my wife Tiffa “Crystal Dragon” and I thought of the Nintendo Direct E3 2018 presentation and Super Smash Bros. Ultimate in the video below! 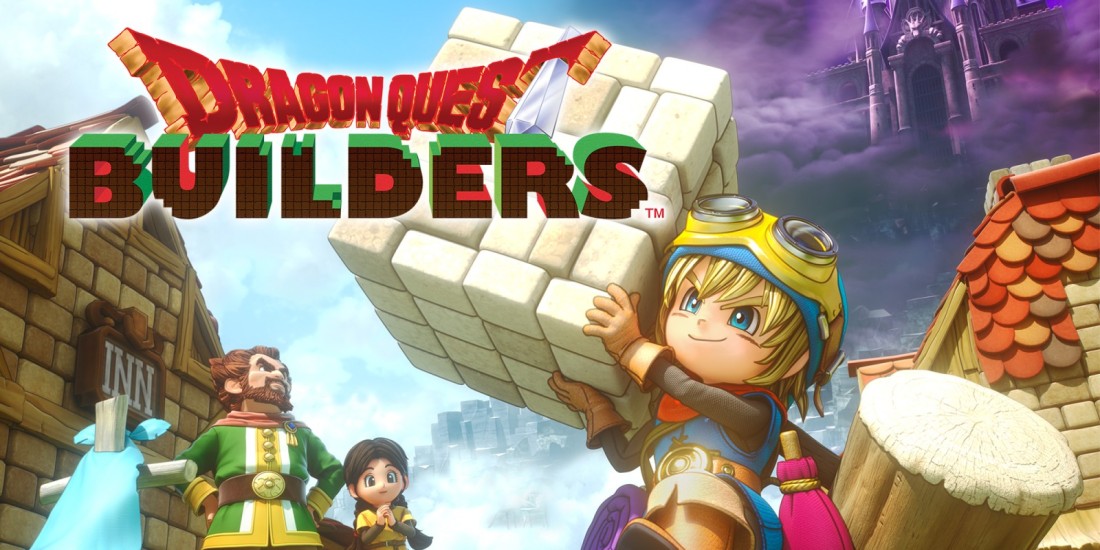 I admit I’m not a hardcore Minecraft fan. I enjoy playing that 3D pixel block-crafting series but am not the kind of person who spends hours creating exquisite masterpieces. However, as a fan of RPGs, I was drawn to Dragon Quest Builders, Square Enix’s take on the sandbox craft genre and a spinoff of the long-running Dragon Quest series. As a goal-oriented person, I resonated with the game’s mission structure, role-playing elements, and overarching plot.

Here’s the Video Version for your viewing pleasure!

END_OF_DOCUMENT_TOKEN_TO_BE_REPLACED

Memories are powerful – they allow you to recall details from the past and actively shape your future. In the role-playing game Lost Sphear, Square Enix and Tokyo RPG Factory present a supernatural take on the influence of memories. Using a game design heavily inspired by the 1995 classic Chrono Trigger, Lost Sphear evokes nostalgia for the golden age of Super Nintendo RPGs, but it also introduces mechanics that build upon those fondly remembered games. Most importantly, it improves upon issues that were present in the developer’s previous title, I Am Setsuna.

Remember to check out the spoiler-free Video Review!

END_OF_DOCUMENT_TOKEN_TO_BE_REPLACED 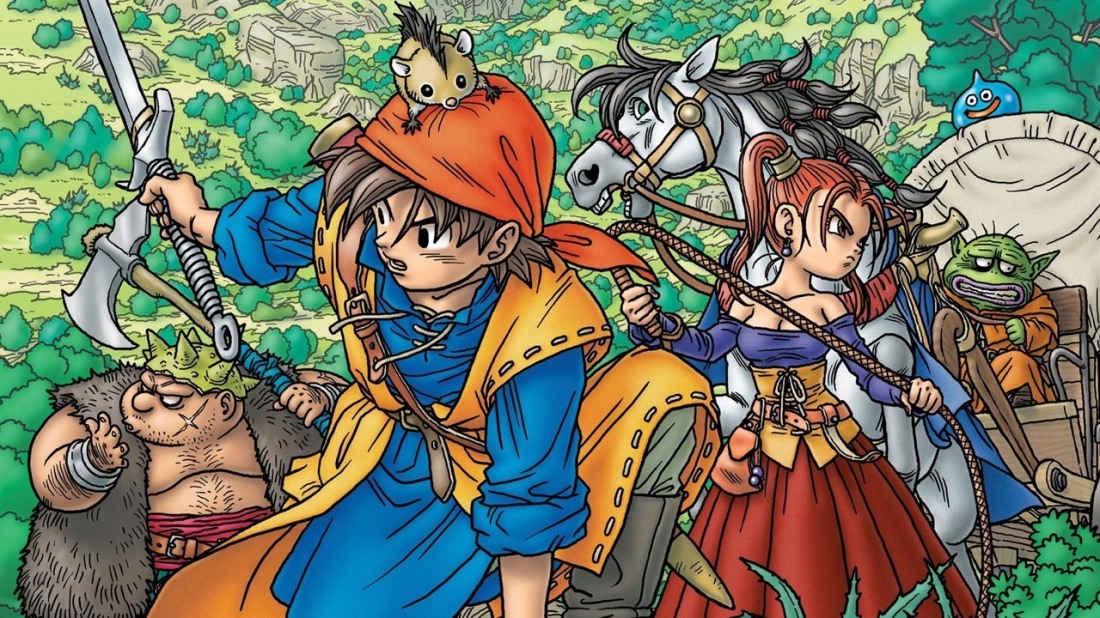 The Dragon Quest franchise has always been a hot commodity in Japan, with each entry selling millions of copies. The series hadn’t been as popular in the West until Dragon Quest VIII: Journey of the Cursed King shipped for the Sony PlayStation 2 in 2005. DQVIII captivated audiences with its beautifully animated 3D world, compelling storyline, and stellar fully-voiced cutscenes. Square Enix went on to re-release most of the mainline entries on modern systems, garnering fans on both sides of the globe. Hot on the heels of the Nintendo 3DS remake of Dragon Quest VII, the company has finally released the 3DS port of DQVIII, bringing the series’ Western renown full circle.